Here we have a look at "skate punk" band JokesOver (originally known as The Conformist Party). Their bass player Louie Roberts tells us a bit about the band! At the end we have a discography to download or listen to! 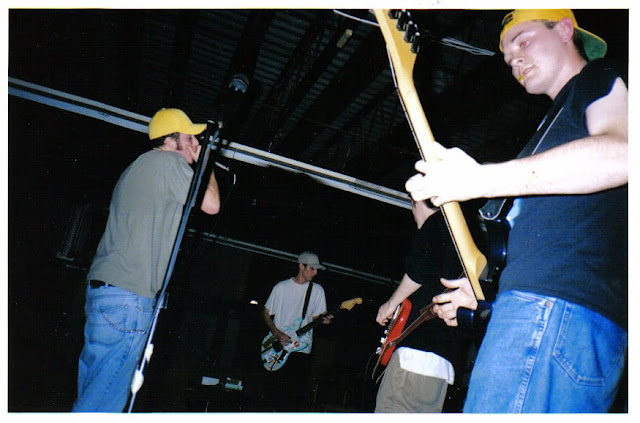 So, Conformist Party started I think in 96 or 97. They were a four piece “new punk” band With Thomas Boudreau and Jon McLaughlin playing guitars, Matt McNeil on drums, and Ryan White on vocals. Influenced by bands like Propaghandi, Lagwagon, and NOFX. They played a couple shows without a bassist at the Café Ole. I saw them one night I was working concessions, and saw potential, so I offered my services. After a couple jams together, I was in. We played a few more shows at Café Ole before it closed, and at least once a month at The Pavilion. We recorded a demo on cassette “Tales of the Shallow and Stupid”. I think it was done on a four track in Thomas’s basement where we jammed.

It was around the Fall of 98’ when we decided to change the name. I always thought The Conformist Party was kind of lame, and I guess the rest of them didn't love it either. We decided on JokesOver. I guess we wanted something to show we were serious about what we were doing with the band. We recorded another demo Mugshots and Fingerprints with Paco Caba of Rudies Head/Thursday’s Toads. Eventually moved our jams to the jam spots on Cunard. We were pretty active for many years, playing some greats shows, with touring bands of the time, Diesel Boy, Gob, Choke, Ten Foot Pole. The show with Propaghandi at the George Dixon Rec Centre was definitely our biggest.

In November 2001 we made the decision to kick Ryan out of the band. It sucked. It was a mess, and that sparked the end of the band. We had our reasons; mostly it was because we felt Ryan wasn't contributing his share to the band, but also because we weren't all happy with his vocals. Thomas took over on vocals and honestly his were just as bad as Ryan's but in a different way. Eventually Jon decided to leave the band, and we briefly got Chris Barnes from Dry Leaf to come on board, but soon after that we dissolved.

We all look back at those years with fondness, and it’s great to hear these songs again. None of us had a copy of these demos.


Now you can hear them too!! 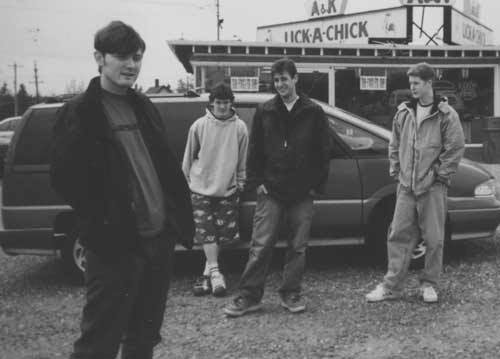 Against all odds, their Eastlink website is still up:
http://users.eastlink.ca/~lconformist/index.htm 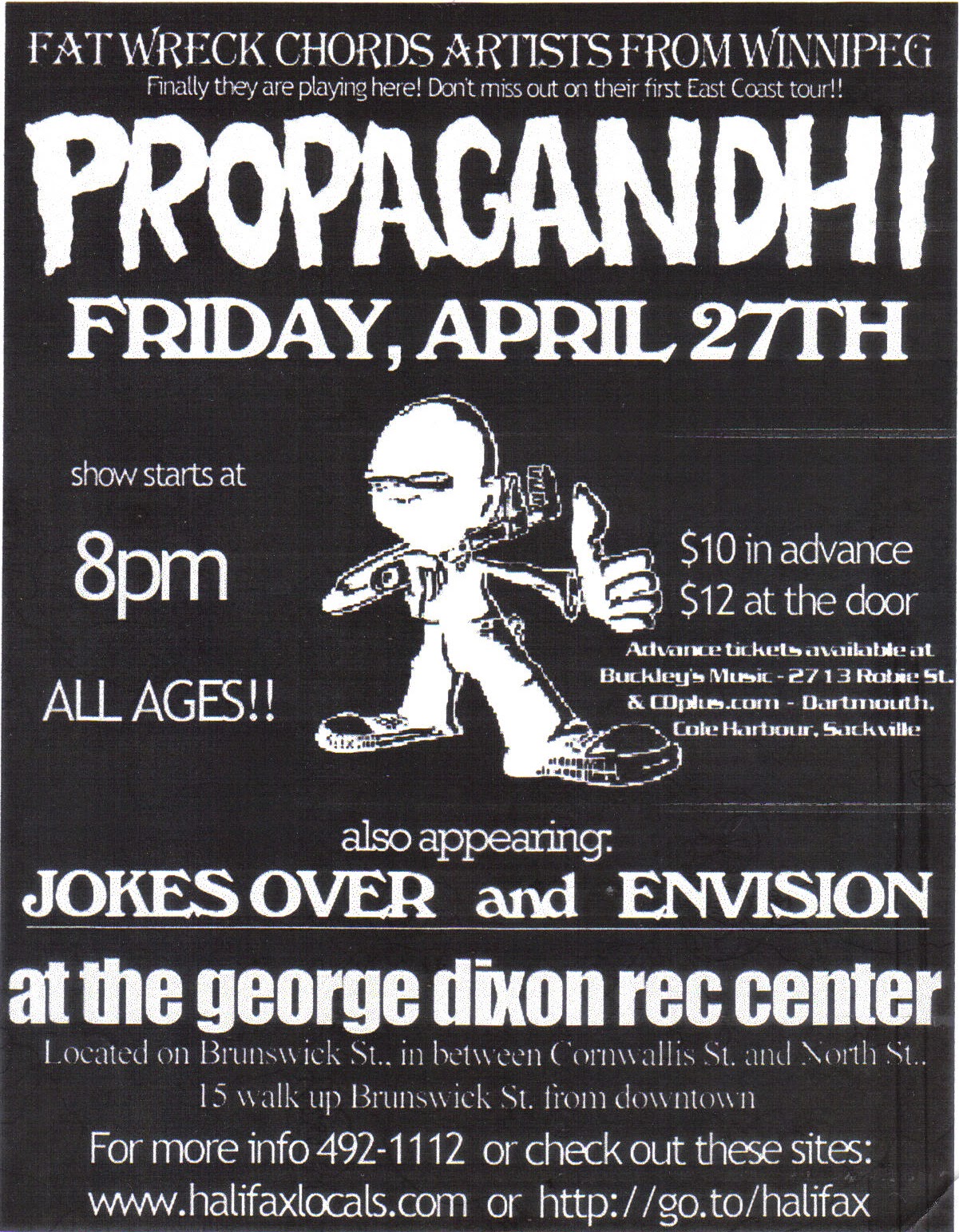